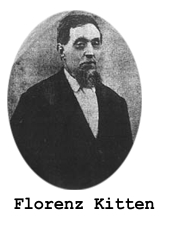 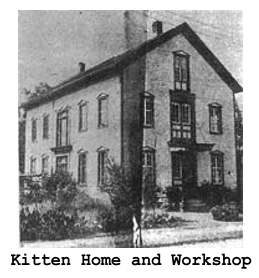 A great resource for all things Kitten can be found at Amazon (The Whole Kitten Caboodle).