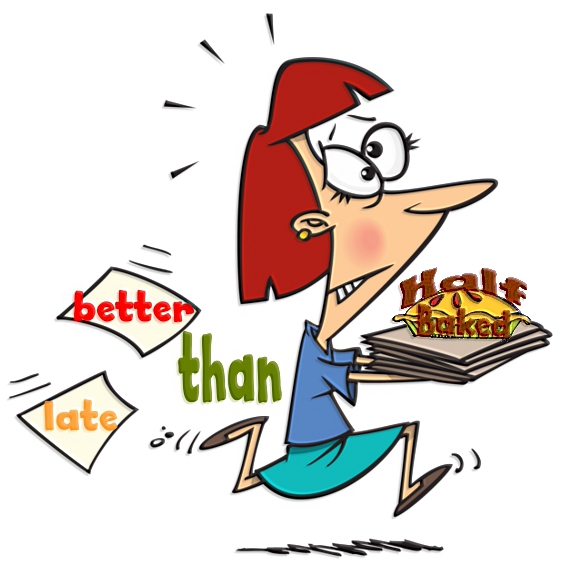 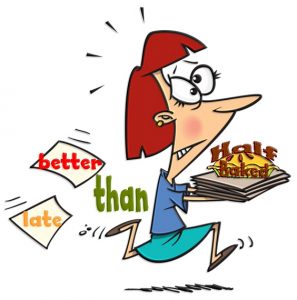 It’s been a busy year which means I have found myself “behind schedule” a LOT, blog posts included.  So, here’s a synopsis of what I’ve been up to, especially writing-wise.  Given my busy schedule, my new motto is “Better Late Than Half-Baked”.

I started off 2021 with what I thought would begin perhaps a two-issue series entitled, “From Whence We Came:  Appalachia”.  Little did I know what was in store.  It was an ambitious project and, as it turns out, couldn’t be accomplished in two issues.  I just finished the FOURTH (and final!) issue of this interesting and informative series.  Here’s a synopsis of each issue’s highlights and a link to purchase or subscribe:

The next two issues are shaping up.  The September-October issue will be another “Un-Shelved” issue, similar to a couple of 2020 issues when I featured a number of articles that were previously “shelved” because I couldn’t squeeze them in (or I was too far behind schedule!).  Plans are to include an article from last year’s two-issue New Mexico series, entitled “Tales From the Bootheel and Beyond:  The Ghost Towns and Storied History of Southwestern New Mexico”.  An “OK, I Give Up… what is it?” column will feature some obsolete terminology I’ve come across in researching family history.  Should be a fascinating article!

The last issue of 2021 will be an ambitious one covering what became known as “Manifest Destiny”, a phrase coined by John O’Sullivan and executed by President James K. Polk (and beyond).  Some historians view it as a way for 1840s-era Democrats to justify the Mexican-American War.  That war was in fact central to the whole concept of Manifest Destiny and this issue will also feature an article about finding resources for Mexican-American War ancestors.

All of which means I will be busy from now until the end of the year with not only writing but genealogical research for clients.  Say a prayer for me!