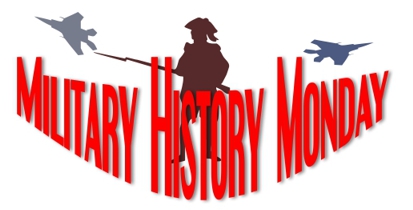 The Upper East Side is one of the most affluent neighborhoods in New York City and once referred to as the “Silk Stocking District”.  Within its boundaries lies some of the most expensive real estate in the country, home to some of the wealthiest people in the world.  Through the years the area has been home to Rockefellers, Roosevelts, Kennedys and Astors, just to name a few prominent families.

During the Civil War, the Confederate cause was often referred to as a “rich man’s war, poor man’s fight” since certain men of wealth and stature could pay someone to fight in their stead.  After the Enrollment Act was passed in Congress in 1863, that term applied throughout the North as well since the new law provided two ways to avoid the draft: substitution or commutation.

This article is no longer available for free at this site. It was re-written and enhanced, complete with footnotes and sources and has been published in the April 2018 issue of Digging History Magazine.  Should you prefer to purchase the article only, contact me for more information.