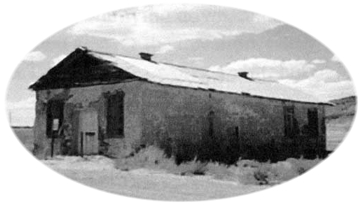 This article has been updated and published in the September-October 2021 issue of Digging History Magazine, included in an article entitled “Tales From the Bootheel and Beyond:  The Ghost Towns and Storied History of Southwestern New Mexico”.  You may purchase the issue in the magazine store:  September-October 2021 Issue.

Want to know more or try out a free issue? You can download either (or both) of the January-February 2019 and March-April 2019 issues and a selection of sample articles here:  https://digging-history.com/free-samples/