Calendar Riots and Time Changes (it’s that time of the year!) 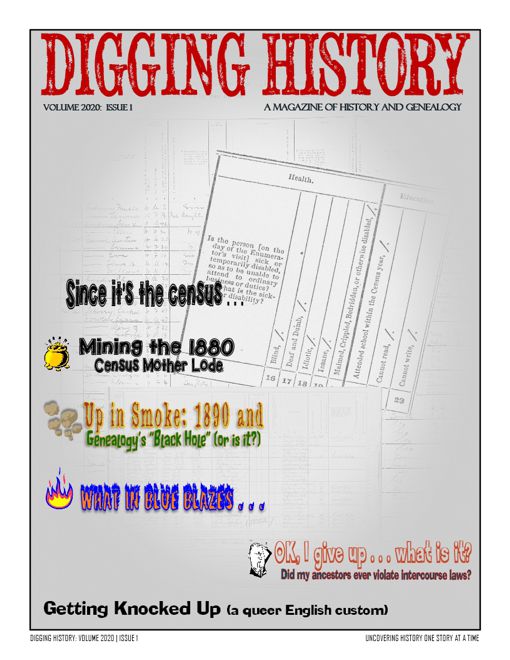 Most of us don’t think about time and its measurement in terms of historical context. It’s just time – something we never seem to have enough of in our “gotta-have-it-now” world. Twice each year our internal time clocks (for the majority of Americans) are re-set because we observe what is called “Daylight Savings Time”. We “lose” an hour of sleep in the Spring, only to “gain” it back in the Fall – “spring forward” and “fall back”. World travelers jet around the world every day, losing a day or gaining one by crossing the International Date Line.

We typically grumble about the loss of zzz’s but our bodies (eventually) adapt fairly well. We certainly aren’t particularly exercised over the loss are we? An hour here, or even a day, is not of much concern. But what if it were eleven days? In the mid-eighteenth century a stir rippled throughout England (although less so in its American colonies) as Parliament enacted calendar reforms in 1751. This calendar-altering event affects genealogical research to this day, yet not as dramatically as it seems to have stirred up the rural populace of England at the time – or perhaps we should say as much as political satirists of the time made of the change and (supposed) uproar.

The January-February issue of Digging History Magazine features an article on this “time change” which will be especially familiar to those of us researching our family history.  If you use any type of family tree software it will remind you of this “gap” and ask if you want to make adjustments.  Today we have computers to handle those types of “blips” but back then it was a big deal to take eleven days off the calendar.  However, whether there were actually riots is debatable.  The article, “The So-Called Calendar Riots and Modern Day Genealogical Research” tells the story of how and why the change occurred.  As a bonus, the article contains what is inarguably the world’s longest sentence.  It’s a direct quote from an eighteenth century newspaper explaining the time change — you have to read it to believe it!

The article wraps up with the story of how Standard Time was set in the United States, which until 1883 was basically non-existent because everyone used what the Chicago Tribune called “fifty-three kinds of time”.  Every railroad was on a slightly different time table because there were was no standard time.  It’s hard to fathom how trains avoided catastrophic accidents caused by varying time tables. 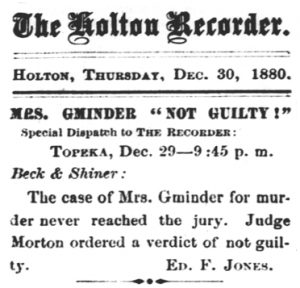 The January-February issue is on sale by single issue purchase or sign up for a subscription (3-month, 6-month or one year) and features extensive articles on the United States census (and more).  Not a bunch of statistics, but stories gleaned from census records dating from the first one in 1790 and the last one currently available for public use (1940) — like the woman who became so distressed at having given “incorrect” information to a census taker that she (allegedly) took her own life . . . or, the intriguing story of Annie Gminder, enumerated in a Kansas jail in 1880 (on the “defective schedules” as the suspected murderer of her husband) . . . or the story of some of the toughest census takers you’ll ever read about (and women to boot!).

This issue is the biggest yet with over 140 pages of articles (and documentation):

Pick up your copy today!  The March-April issue will be out by early April (or before), featuring the great state of New Mexico.