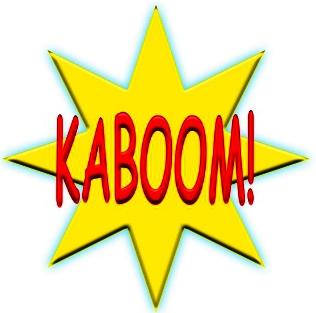 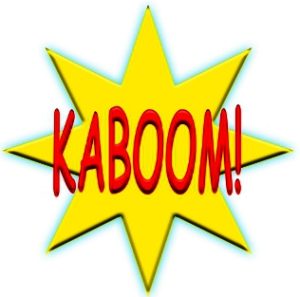 July 4, 1876 – The United States was celebrating its first centennial eleven years following the end of the Civil War. In Philadelphia, soldiers from the North and South, “the Blue and the Gray”, marched together. There were lively and soul-stirring festivities held throughout the country, speeches galore, fireworks – or “Gunpowder and Glory”.  As cannons were fired and firecrackers lit, explosions and costly fires marred the festivities for some. In Philadelphia one headline read “A Salute That Cost Several Hundred Thousand Dollars.”  “A Dynamite Horror” occurred around the same time elsewhere in Philadelphia.  In Brooklyn headlines read:

DESTRUCTION:  What the Centennial Cost Brooklyn

It was America’s 100th anniversary and it was time to celebrate!  All the celebrating rattled more than a few nerves, however.  The Fourth was truly a blast (after blast, after blast)!  For more on this story, see the July issue of Digging History Magazine on sale here or celebrate the Fourth with a subscription here. 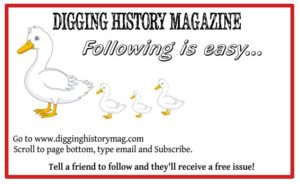