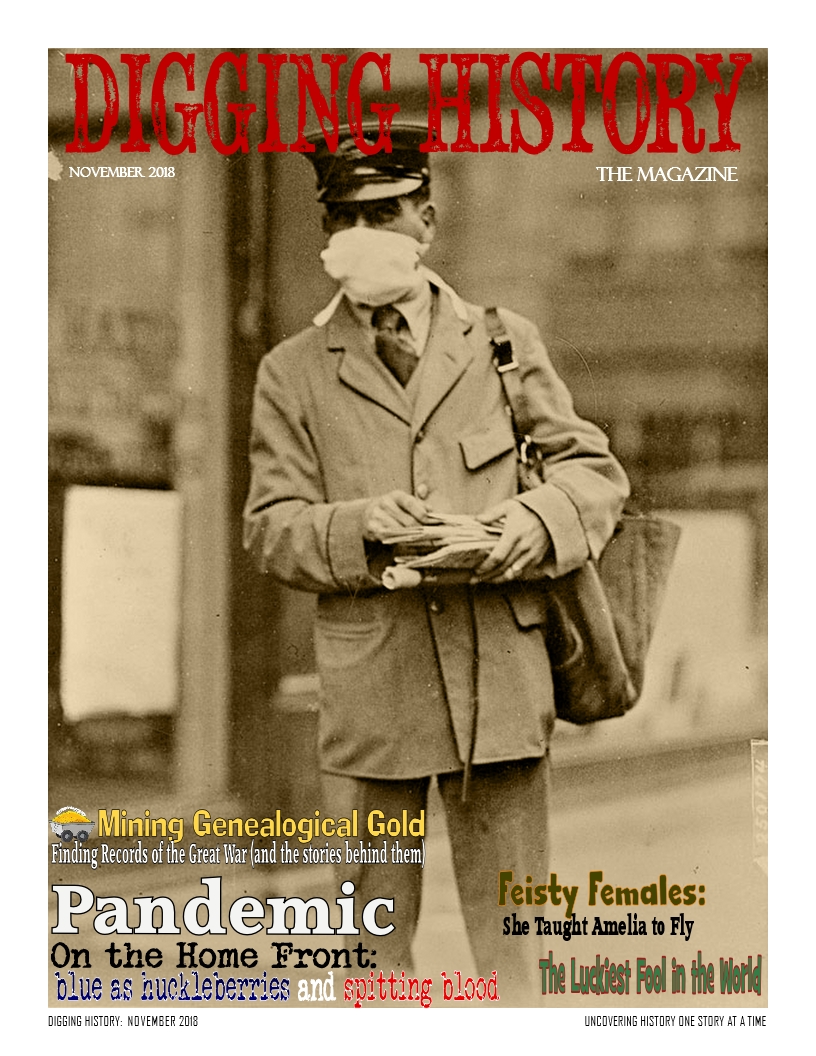 It’s November . . . a month of remembrance and thanksgiving.  This month’s issue features quite a bit of World War I history:

Add a review for November 2018