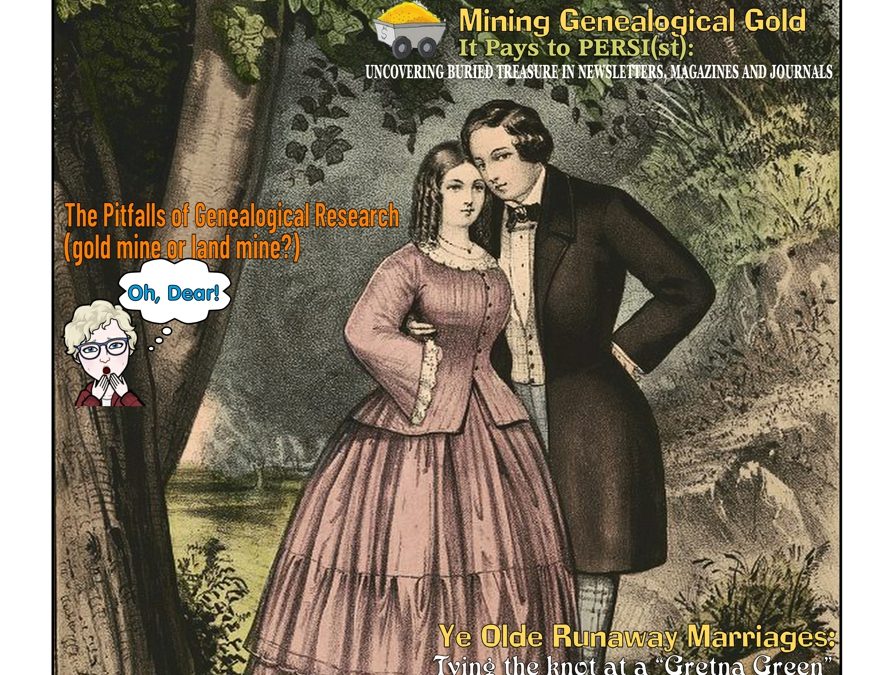 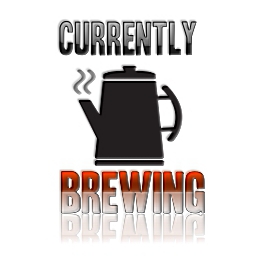 Having spent two or three weeks working on genealogical research projects and a special chart project, I’m back to researching/writing/editing the next issue of Digging History Magazine.  The issue will be out in early September and will feature a number of topics which I’ve had on the back burner for awhile:

It will be a great issue, filled with stories, tips, book reviews and more!  Look for it in the magazine store in early September.  Or consider a subscription and never miss an issue! 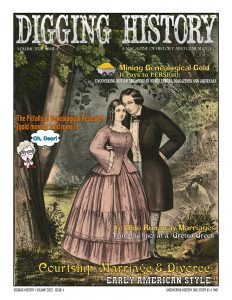