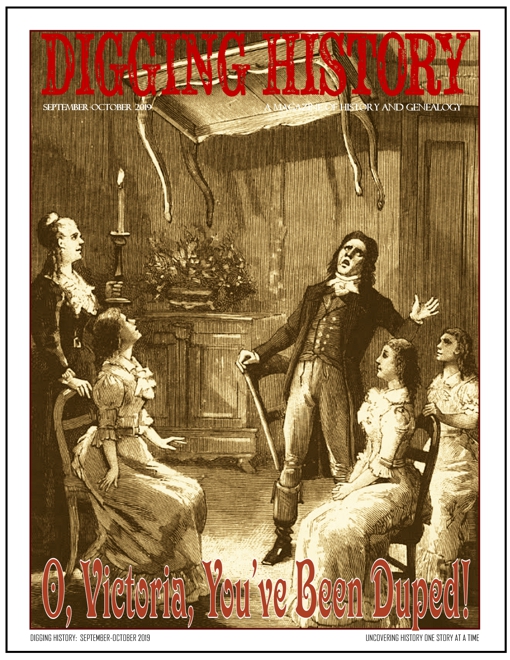 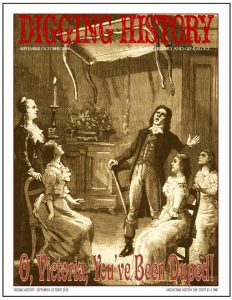 This issue of Digging History Magazine features the Victorian Era: