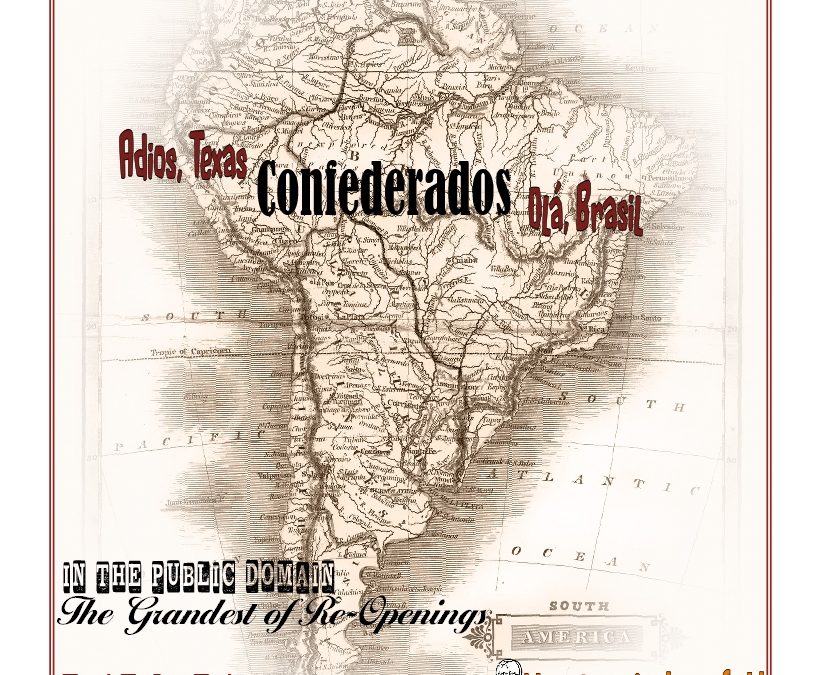 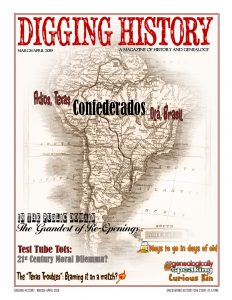 The March-April 2019 issue of Digging History Magazine features a variety of articles, although quite a few focus on the Civil War — one of them led to a little “adventure in research” for a family that appeared to have just disappeared after the 1860 census. Here is a summary:

On sale in the magazine store or better yet, start a subscription (three budget-minded options).